Here’s a recap if you haven’t had a chance to hear it yet.

Travis opened the show with his ten-second tip, advising listeners they need to get started managing the security of their SaaS portfolio, and reminding them that they shouldn’t “sacrifice good for great.” It’s an important message in a world where many data breaches are caused by simple misconfigurations that allow hackers to simply log in to their target’s SaaS applications.

Throughout the podcast, Travis shared insights on a wide array of security issues. The three cybersecurity experts discussed Rob Lemos’ Dark Reading report claiming that you can’t necessarily trust patches that are often incomplete, before the conversation shifted in the NSA’s recent guidance on creating a Zero Trust security model.

For the humorous segment where David asks what’s worse – he gave the scenarios of being a victim of ransomware or having to work with a team of “brilliant jerks” who say no to everything. Mike concluded that ransomware was a one-time issue while dealing with brilliant jerks was something he’d have to contend with every day, and Travis preferred to deal with difficult people than navigate a ransomware issue.

The conversation transitioned into a look at SaaS Posture Management, which is where it really got interesting (as you might expect, this is where they started talking about us). The group discussed the need for SaaS apps to be more consistent to get configuration telemetry as well as the need for controls that can apply a global security posture across all SaaS apps within a company’s footprint. That’s why Adaptive Shield comes in, being able to collate, monitor and do an in-depth analysis of a company’s whole SaaS security posture.

Travis shared some of the benefits that Adaptive Shield offers: for one, the large portfolio of SaaS platforms within the Adaptive Shield, which allowed them to implement immediately. Onboarding was fast, and they could see right away if the SaaS apps conformed to company policy standards. He added that any apps that weren’t in the portfolio were able to be brought online rather quickly, due to the architecture of the Adaptive Shield platform.

Travis remarked that one of the features they were pleasantly surprised to find was the admin monitoring capabilities, which show which SaaS apps’ configuration settings changed by which admins. Travis said that the system would help security teams detect questionable activities.

According to Travis, CASB and proxy solutions provided a lot of information but didn’t offer visibility into the configurations of the tenants themselves, which was an area he needed to address.‍

Catch the whole episode, including a story about a coffee maker that Travis received as a gift that he couldn’t accept, at the CISO / Security Vendor Relationship podcast.

Businesses today run nearly every facet of their operations using a wide array of interconnected SaaS apps. Adaptive Shield's team is here to keep you informed as well as help you to proactively fix any configuration weaknesses in your SaaS estate. 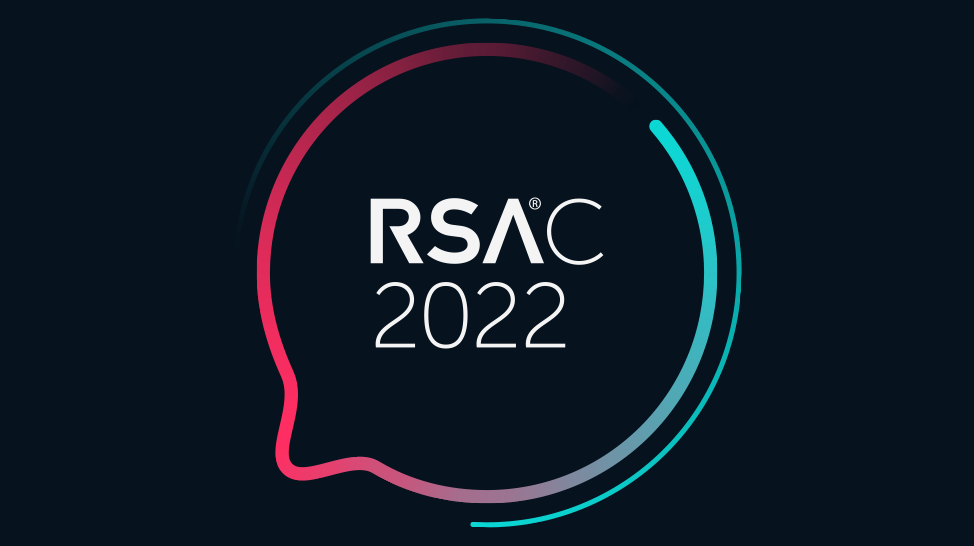 Every year the leaders and entrepreneurs of the cybersecurity world come together for four days for the annual RSA Conference. Finally, after many years of the event being virtual, RSA is back in its physical form. This year's conference will feature numerous presentations from industry leaders offering unique insights and fresh perspectives on the world of cloud and SaaS security. We have gathered a list of the 13 top talks taking place at RSA 2022.
Read more 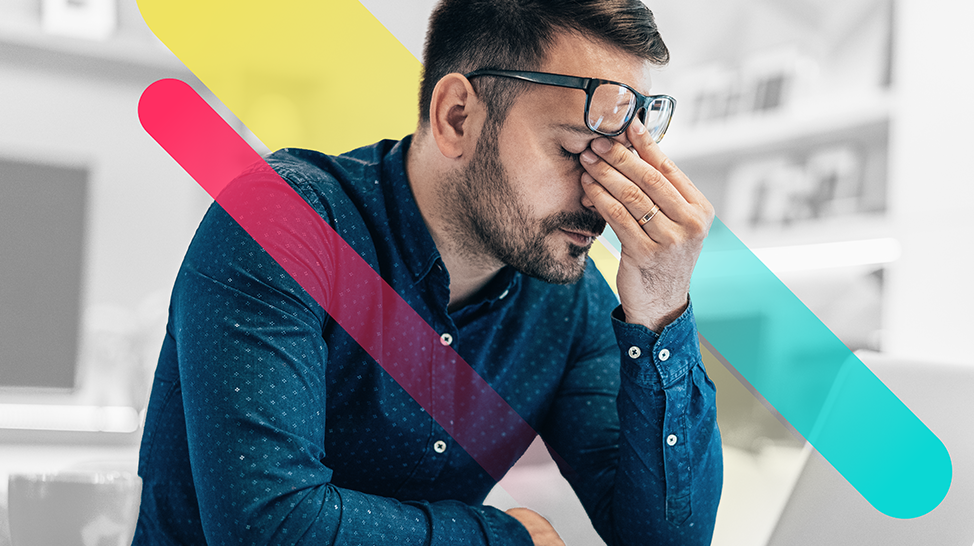 A recap of a webinar with our CEO, Maor Bin and Omdia Senior Principal Analyst, Rik Turner discussing how SSPM is solving the SaaS security challenge of "too much to do, too little time".
Read more 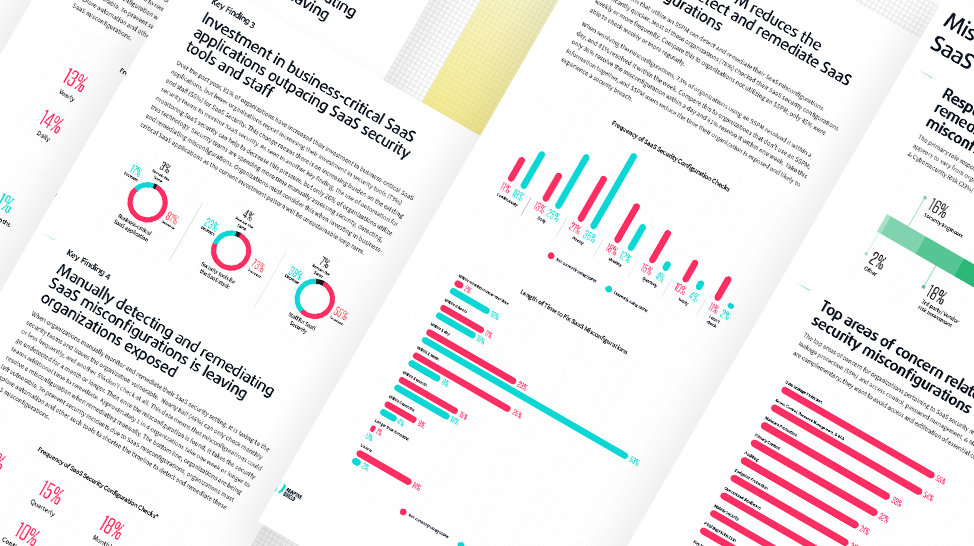 The 2022 SaaS Security Survey Report, in collaboration with CSA, examines the state of SaaS security as seen in the eyes of CISOs and security professionals in today’s enterprises.
Read more